Scenic Places to Visit in Turkey

There might be very little talk of Turkey beyond a few famous cities and places but the country is filled with lots of natural retreats and national parks, making it worth visiting this region just for its natural scenic views.

For an offbeat travel experience of Turkey, consider visiting these well known but less visited places in the country, ranging from national parks, old cities to hidden waterfalls.

The little natural wonders of this region offer a perfect way to experience the sweet company of nature.

And although nature’s most extraordinary wonders can be found in many other places of the world too, for a traveller always in search of an unseen side of a country, these places are just what is needed for a nice scenic trip to Turkey. 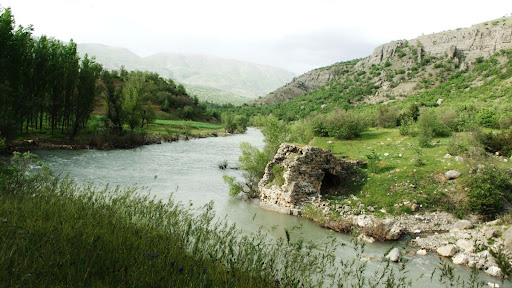 The Alevi inhabitants of this biodiverse region live in harmony with the natural surroundings given their religious beliefs, whereas the park being a part of the deciduous forest ecoregion has its wildlife and habitat also under the protection of Turkey’s government.

The park, spanning an area of more than four hundred square kilometres is easy to reach from the city of Tunceli in eastern Anatolia. Tunceli has its borders extending as far as the Munzur valley and Munzur National Park. The upper half of the Munzur valley is considered as one of the most scenic landscapes of Turkey.

Located in the south of Bursa province, the Uludag National Park is Turkey's favourite winter destination offering a travel journey with a spirit of winter sports adventure.

Although generally known for its winter landscapes, the park is equally enjoyable in summers for its hiking trails and camping grounds. The Uludag Center comes with various options for skiing, with shops in the nearby vicinity offering every necessary equipment needed for the season.

The Uludag mountain, meaning the Great Mountain in English, is located inside the national park, surrounded by glacial lakes, forests and alpine meadows, hence making it a great spot for spending a winter afternoon.

Mount Uludag has a number of hiking trails going through its rich flora and dense forests. A number of glacial lakes are also located at the top of the mountain. 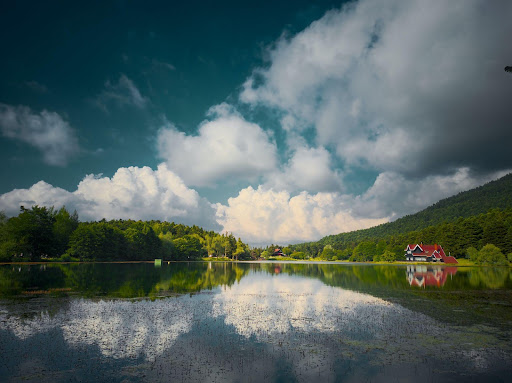 The park commonly known by the name of Yedigoller National Park is famous for its seven lakes formed by successive landslides caused by a small mountain stream, where some of the lakes within the park are even sourced from underground streams of the heavily forested area.

The park is a great way of spending some time in the tranquillity of nature, and is mostly a non-crowded vacation spot. Except for a few picnic tables and drinking water, nothing else is provided inside the park’s surroundings, making it as naturally good as nature wants to present.

A two-hour journey from the nearest city Bolu, reaching the park is an adventure in itself, with rugged roads and only a few commercial tour operators found along the route.

READ MORE:
Turkey is full of natural wonders and ancient secrets, find out more at Lakes and Beyond – Wonders of Turkey. 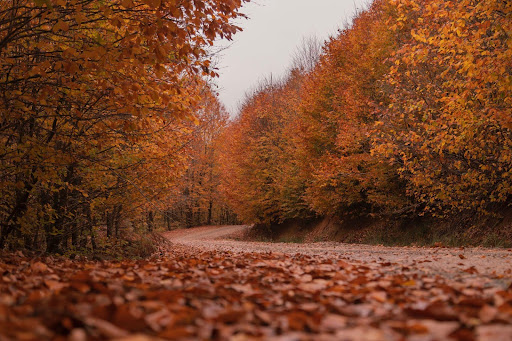 A small city on the Asian side of the country, Yalova can be best reached through fast ferry service from Istanbul. The city is usually popular with walking tourists and locals alike, with many nearby tourist attractions, and locations with both historic and natural scenic places.

One of the mansions built by Ataturk, the founder of modern Turkey, the Yalova Ataturk Mansion is one of the old style architecture in the region, with the mansion being converted to a historical house museum.

Besides, the other places which attract major tourists is the hot springs of Termal district in the Marmara region, located on the hilly side of Yalova. As the name Termal suggests, the place is renowned for its thermal hot springs along with many hammams accompanied with a public swimming pool and many hotels in the area. 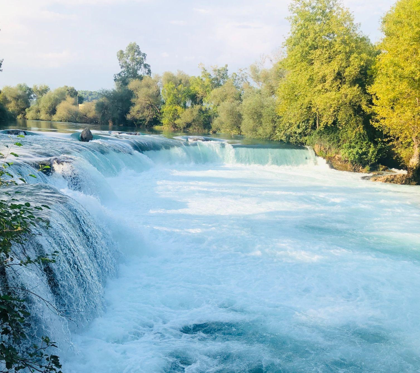 Located near the Mediterranean coastal city of Side, which is the best known classical city of Turkey, the Manavgat Falls are a wide stretch waterfall created by the Manavgat river. The falls spread over a wide area and can be best viewed from a high altitude.

The city of Side is in itself a great place to explore the ancient ruins, along with the place’s modern resort town. Today, the city is a popular tourist destination in line with the Antalya coastal project, making it a great site to explore the less known scenic places of Turkey.