European Side of Istanbul

The city of Istanbul has two sides, with one of them being the Asian side and the other being the European side. It is the European side of the city which is most famous among tourists, with the majority of city attractions located in this part. 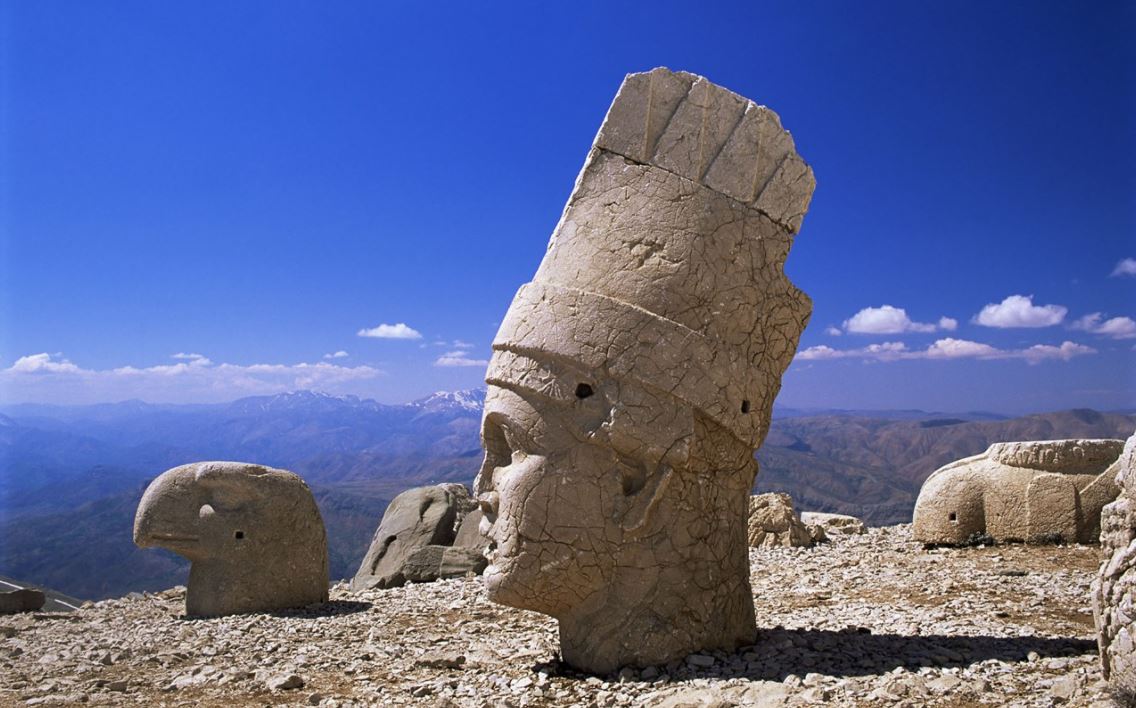 The Bosphorus bridge, which sees the two different sides of Istanbul with a cultural mix, actually could be seen as a bridge connecting two different continents. Then as you step on this side of the Middle East, it could easily give you the taste of being in a European country by the shores of Mediterranean. 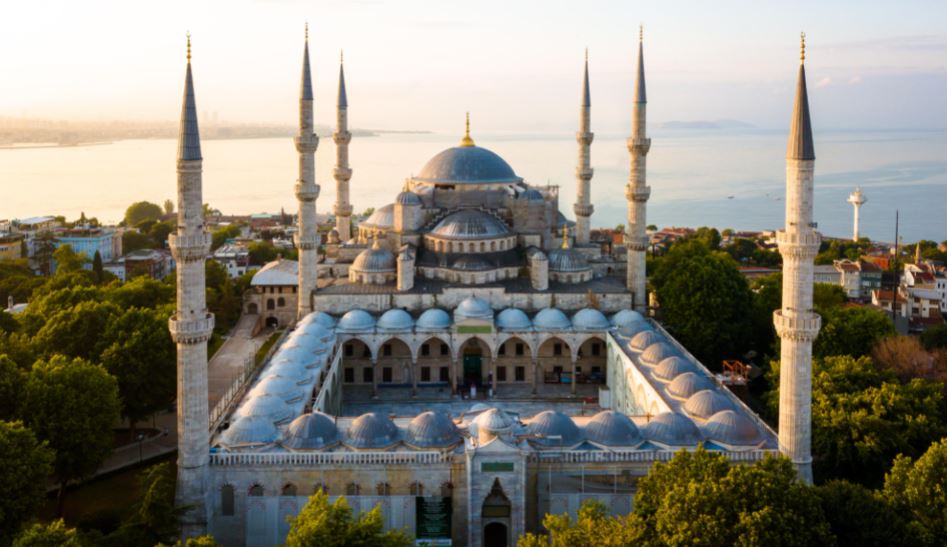 The Asian side of Istanbul, located on the other side of Bosphorus bridge, is a more relaxed and open space with less touristy attractions.

The Basilica Cistern, the largest among the hundreds of cisterns which lie beneath the Turkish city, is located just minutes away from Hagia Sophia. An ancient underground water tank? Yes that is what it could be called! The Basilica provided a water filtration system for the palace of the region centuries ago and is even today filled with water from inside, although in a reduced amount for the public access to the place. The cistern is located on Sarayburnu, one of the UNESCO heritage sites of Istanbul, which is on a high level ground above water, separating the city of Istanbul from the Sea of Marmara.

READ MORE:
You may also be interested in learning more about Istanbul exploring tourist attractions of Istanbul.

The city of Istanbul, although populated on one side, is also home to wonderful open parks, which also in many cases act as museums and places of historic attractions. The parks are the lifeline of the city making it a pleasure to walk around its streets without getting bothered by heavy traffic and busy life. Gulhane Park, which in Persian translates as house of flowers, is one of the oldest and expansive historical parks in the city located on the European side of Istanbul, and is best known for its open green surroundings and historical depiction of architecture from the Ottoman times.

If you want to see all of Istanbul at once then Miniaturk, a miniature park of Istanbul, is the largest miniature park in the world, located on the shores of Golden Horn, a waterway dividing the city of Istanbul. Although Istanbul is filled with diversity and beauty, but from here it is possible to garner all at once! The park offers mini attractions from both the European and the Asian side of the city and many ancient structures from the times of the Ottomans and Greeks, including the famous Temple of Artemis, also known as the Temple of Diana. Miniature figures both manmade and natural wonders from Turkey would want you to stick to the word wow as you stroll around the miniature park in amazement. 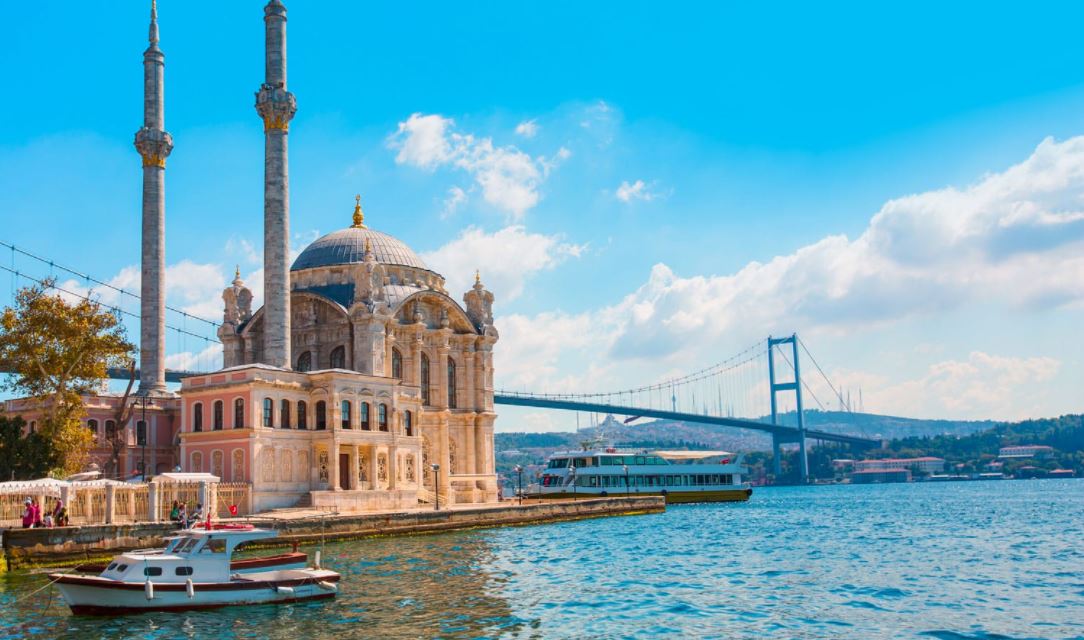 The streets of Turkey are flooded with cafes and some are even considered as the most expensive places on earth. Ortakoy, which is famous for its restaurants near the ferry ports, is one of the most famous places on the European side mainly for its cafes and open surroundings.

If you want to witness the picture perfect little restaurants of Istanbul, Ortakoy is the place to be, which is most famous for art galleries and Sunday street markets. So what on earth would you as a traveller do on the streets of istanbul? Well, going without planning would be the best way to explore. 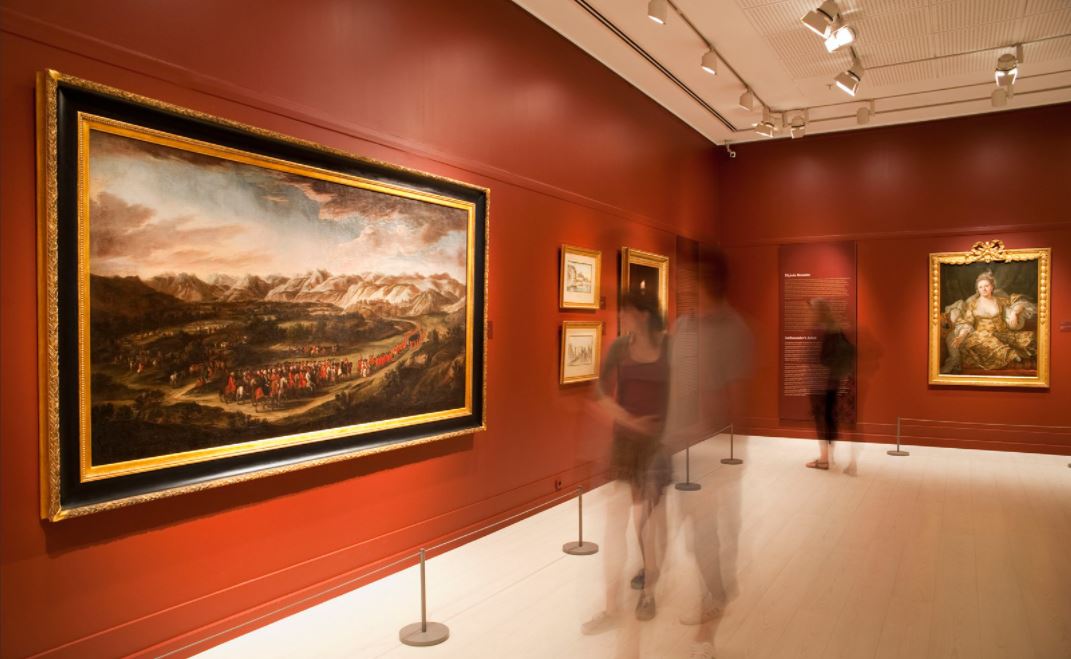 Pera museum is one of a kind museum in the city of Istanbul, with a display of ceramic and other artworks on display from the 19th century style of Orientalism depicting the beautiful history of Middle East , with a permanent collection ranging from Orientalist paintings, Kutahya tiles and ceramics to Anatolian weights.

Although majority museums and centers around the city display the art and architecture of the Ottoman times, the National Palaces Painting Museum in Istanbul is one such place which has collection of paintings from both Turkish and international artists., with more than 200 artworks on display from the Dolmabahce Palace painting collection. Although it might not sound like an extremely fun travel plan to visit a historic museum, but this place could be anything but boring, making this museum one of the modern ways of exploring history. The inside of the museum is very well designed in terms of lighting and interior which suddenly can spark an interest in knowing centuries old events.

READ MORE:
Also learn about Lakes and Beyond – Wonders of Turkey.

Please apply for a Turkey e-Visa 72 hours in advance of your flight.