Must Visit Gardens of Istanbul and Turkey 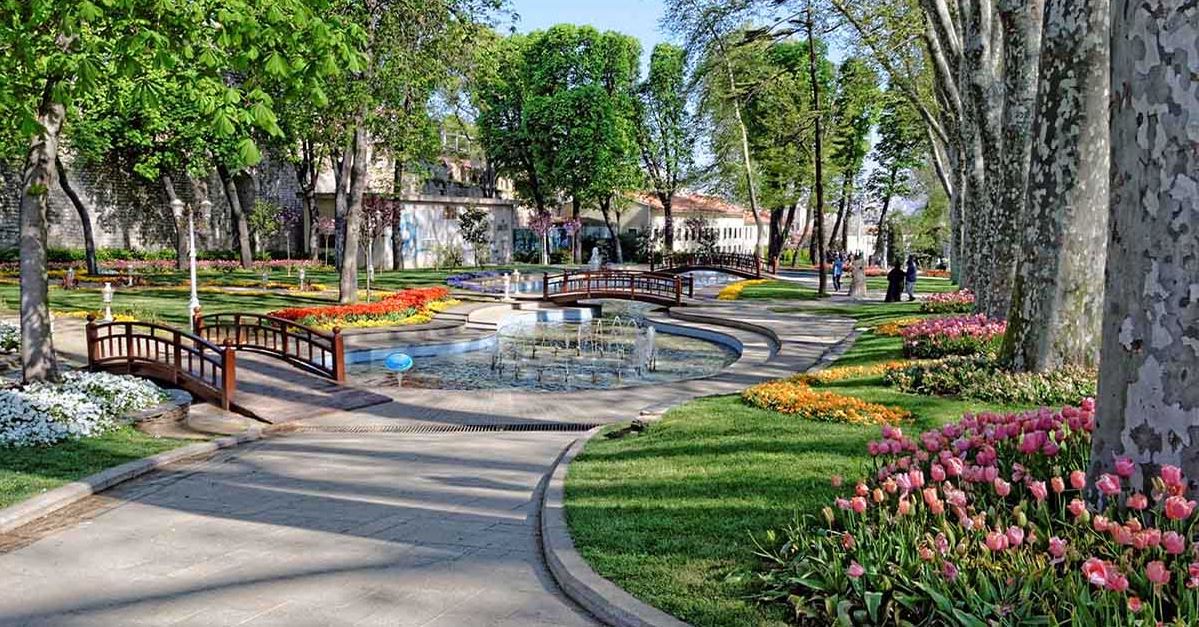 Gardening as an art became famous in Turkey during the reign of the Turkish empire and till today modern Anatolia, constituting the Asian part of Turkey, is filled with glorious greens even amidst the busy city streets.

Gardening has been a well renowned art since the 14th century Ottoman Empire where the gardens were not just places of beauty but served multiple purposes of the times. Although a visit to this part of the Middle East might hardly involve a visit to these beautiful green surroundings, but for travelling with a difference, a glimpse of one of these Turkish gardens might transport the spectators to a green wonderland . 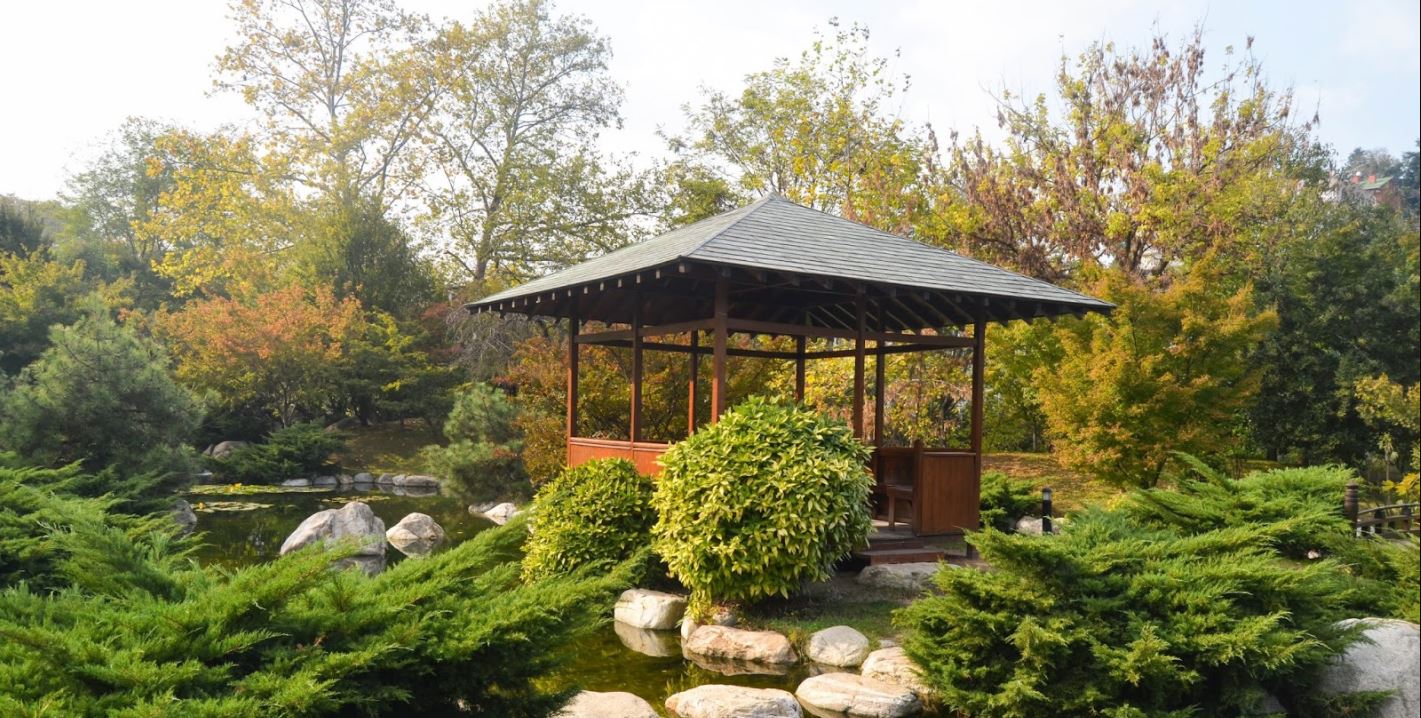 Located by the Bosphorus strait, the great surroundings of Gulhane Park make it one of the most beautiful parks of Istanbul. The city of Istanbul although is home to many parks both old and new but the some of the outdoors like that of Gulhane park are famous among travellers too, given their lush green cover which become an awesome place to cherish the experience of a visit to one of the busiest cities in Turkey.

Being located on the grounds of 15th century Topkapi Palace, the park is also one of the oldest ones in Istanbul and usually never skips from guided tours of the city.

Famous among tourists from within Turkey and around the world, the Japanese garden of Istanbul is the largest of that outside of the Japanese mainland. Quite hidden inside the busy city, the Baltalimani Japanese garden has all the good features of a traditional Japanese garden, including the pretty Sakura or cherry blossoms which make it a great visit to this little place mainly in the Sakura season while touring the city of Istanbul.

In the Besiktas district, the Dolmabahce gardens located by the European shore of the Bosphorus strait dates as far back as 1842. With huge complexes filled with intrinsic details, a visit to Dolmabahce palace itself might take a few hours to explore, along with a relaxed walk along its green covers while understanding the architecture from the times. 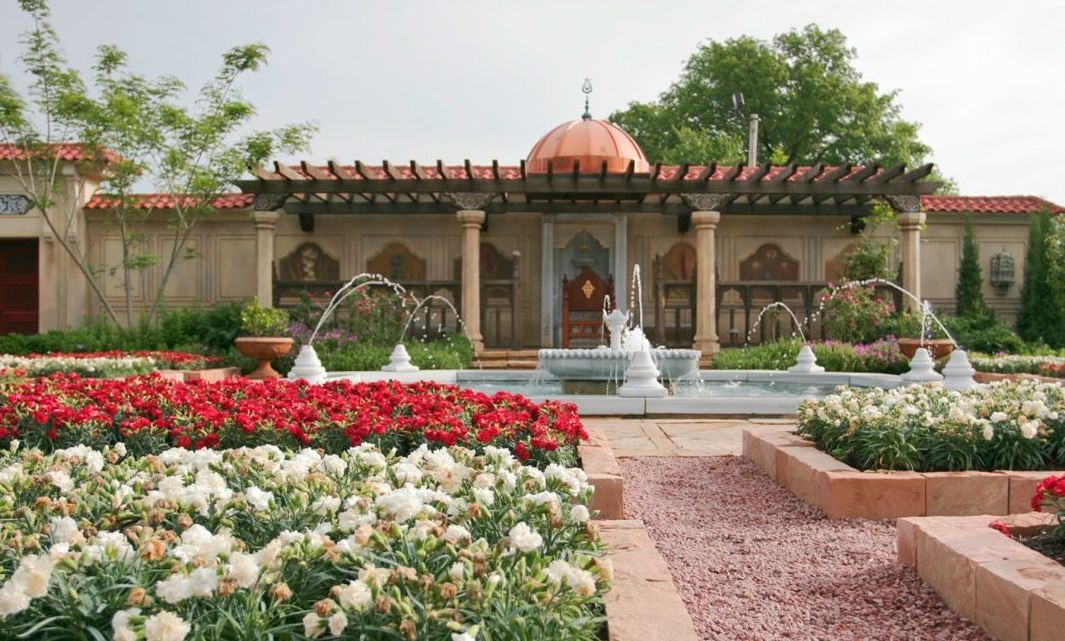 The beginning of gardening custom in Turkey is rooted in the Ottoman gardening style which is still followed in modern gardening techniques. Instead of following rigid rules of creating a garden, a Turkish garden from the Ottoman style is something that would look as close to nature as possible, with very less artificial intervention.

A main feature of the Ottoman gardening style includes the natural streams and water sources within the area, where everything from fruits, vegetables to flower beds can be found to be growing at its helm.

When talking about the gardening style from the old Turkish empire, one thing that would catch maximum attention is the huge open garden pavilion which would seem to blend into the garden itself rather than looking far from just concrete structure. 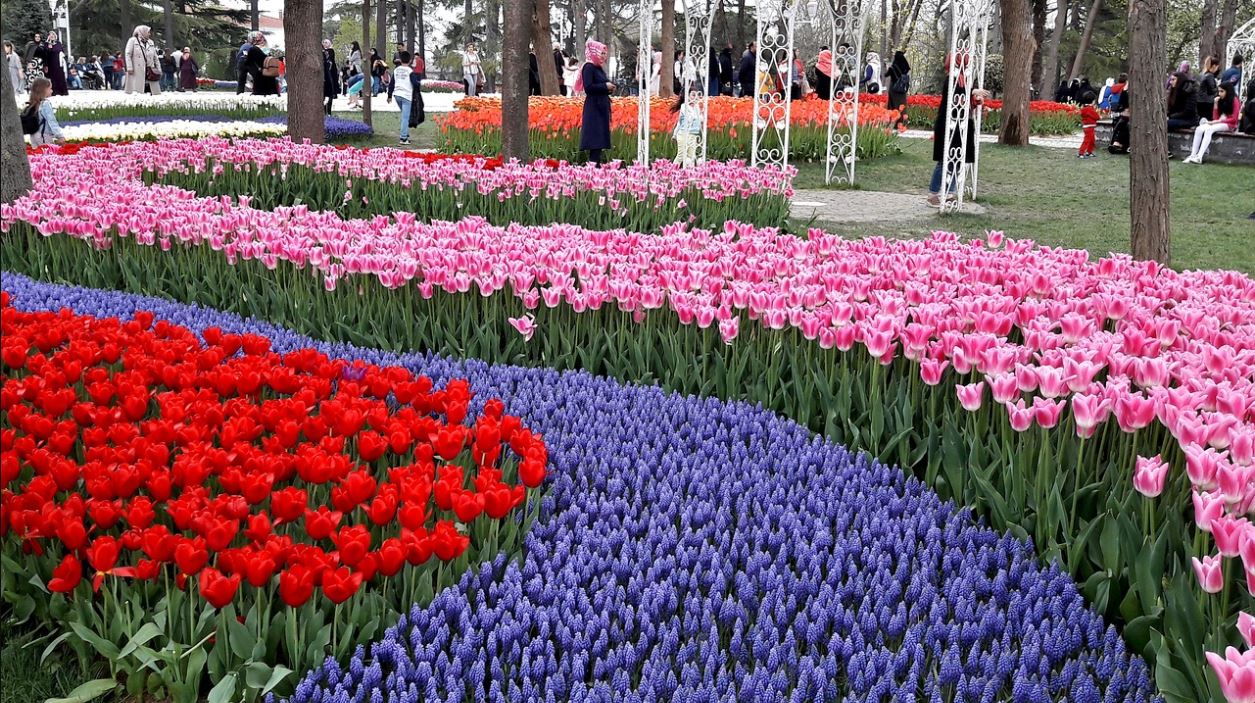 Although being associated with other regions for their origin, tulips were actually commercially most active during the 17th century in Turkey, with many even attributing Turkey as the origin of this gorgeous flower.

A spring visit to the city of Istanbul is one great way to spot the surroundings covered in tulip beds, considering that the city is also host to the International Istanbul Tulip Festival, the contemporary festival of the city usually held in months of April to early May.

And for an offbeat travel experience, escape the crowded side of Turkey and head to this little lavender village coloured in gorgeous purple fields. Kuyucak, a small Turkish village located in Isparta province, is a place that might not be on your travel itinerary because it is still much unknown to many tourists. But given the place’s gorgeous lavender farms and its rising popularity as lavender paradise of the country, this could be one of those places you could regret not knowing before.

READ MORE:
Turkey is full of natural wonders and ancient secrets, find out more at Lakes and Beyond – Wonders of Turkey. 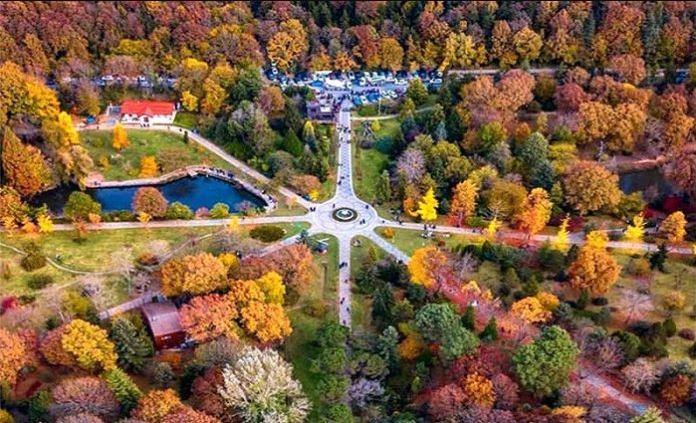 Ataturk Arboretum, a 730 acre little forest located in the north of Istanbul, is home to thousands of tree species and several lakes, which is more than enough to get a respite from the bustling city life.

The Arboretum is used for various research purposes but is also open to visitors wanting to take a stroll along its dirt trails, including the giant oaks and the redwood trees. For spending a longer time with nature hiking trails are marked along various places within the arboretum.

Aborteums usually consist of trees of various kinds established for the purpose of botanical study. But for wanting a respite from the usually crowded streets of Istanbul a visit to this tree museum would make it all the more good and green!

While visiting a garden may not be the first priority of an international traveller, but where the good greens are as stunning as nature itself, it becomes an experience of its own to take a stroll through gardens made with practices from the old times of the kings. Consider a day off from the travels and visit these little paradises in the middle of the cities or even take a visit to the countryside to witness the amazing flower farms. Surely you too would be enchanted enough to come back for a visit again!