Istanbul, a city with many faces, has so much to explore that much of it might not be possible to garner at once. A historic city with many UNESCO heritage sites, with a blend of modern twist on the outside, one might be able to reflect on the city’s beauty only while witnessing up close. 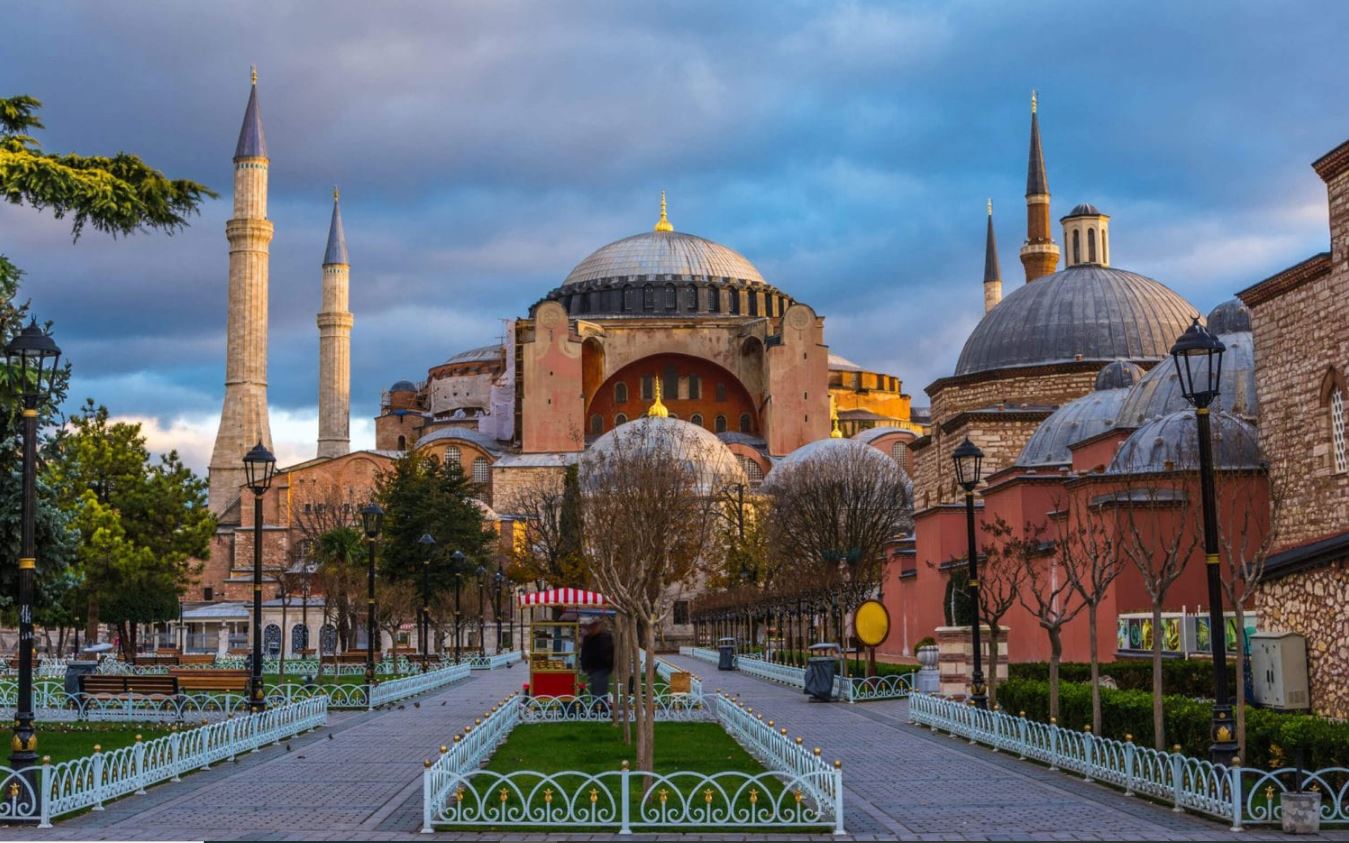 Known as Byzantium in ancient Greek, the largest city of Turkey has enormous splendour in its monuments and old structures but definitely not a place where you would get bored only with museums.

As you cross along each street of Istanbul you might find an undiscovered picture of Turkey and a nice story to tell back home.

Being one of the places listed as the European Capital of Culture in the past, Istanbul has been a source of attracting heavy tourism from abroad, giving Turkey an exposure to showcase its diverse culture to foreign tourists. Even if you don't know about other places in Turkey, you most probably already know a lot about Istanbul, one of the world's top travel destinations! 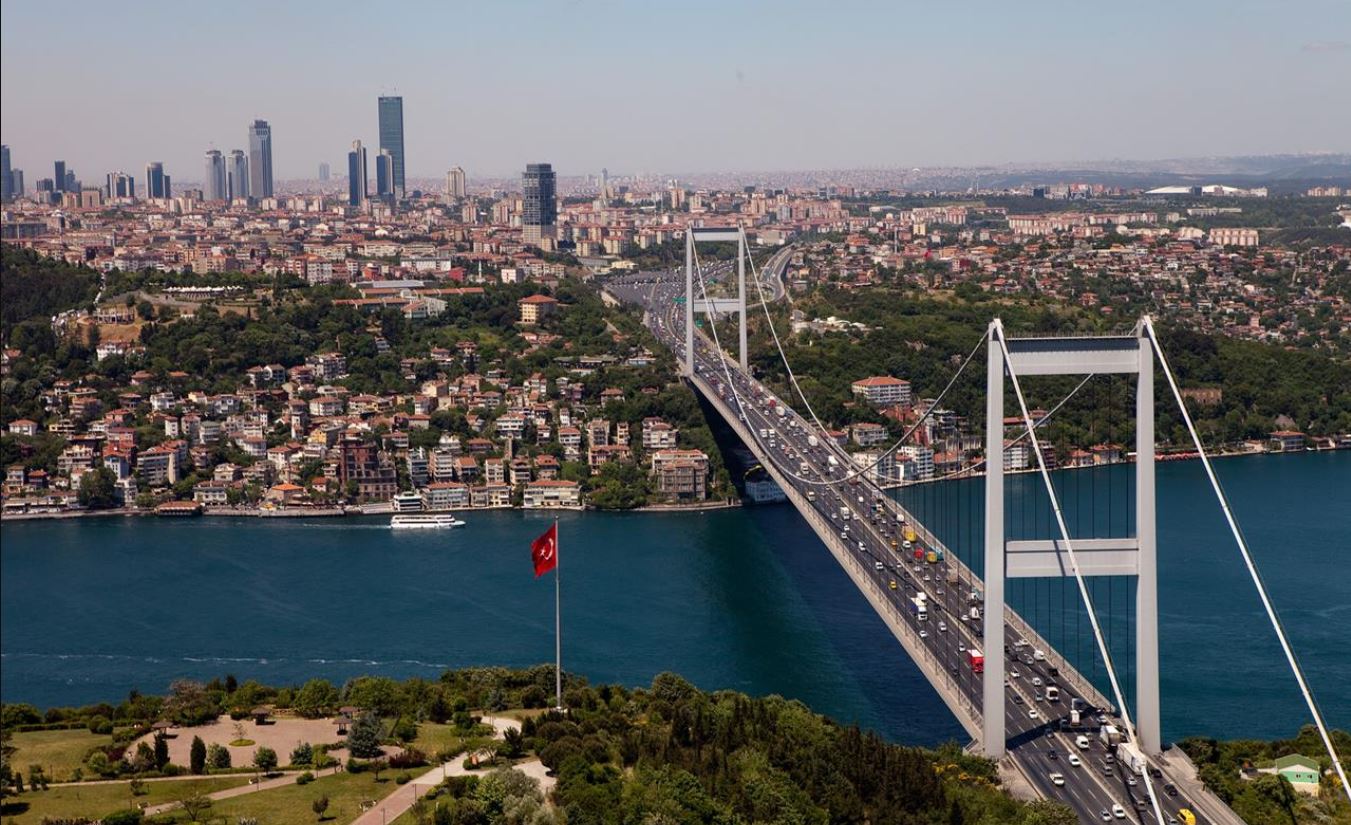 Istanbul is the only country in the world to be located on two continents at once with the inflection of cultures from both Europe and Asia. The city on two sides is divided by the Bosphorus bridge which connects two different parts of the world and an option to see the world all at once. The european side of Istanbul is known as Avrupa Yakasi and the asian side is known as Anadolu Yakasi or sometimes as Asia Minor.

Each side of the city is unique in appearance and architecture. The European side of Istanbul is more cosmopolitan and is considered as the center of the city being a hub for trade and industry and home to the most famous monuments in the country including the Hagia Sofia and the Blue Mosque. The Asian side is the older side of Istanbul although most historical buildings are located on the european side. The asian side would appear more green being less urbanised than the other side and a good place to see a secluded but beautiful side of the city. Although covering a small proportion of area, both the sides together constitute the most populous city of Turkey becoming a main center for tourist attractions.

On one side of the bridge lies Ortakoy, offering a glimpse of Europe and on the other side is the neighbourhood of Beylerbeyi with a touch of east. The bridge is the only one in the world connecting two continents at once.

READ MORE:
Also learn about Lakes and Beyond – Wonders of Turkey. 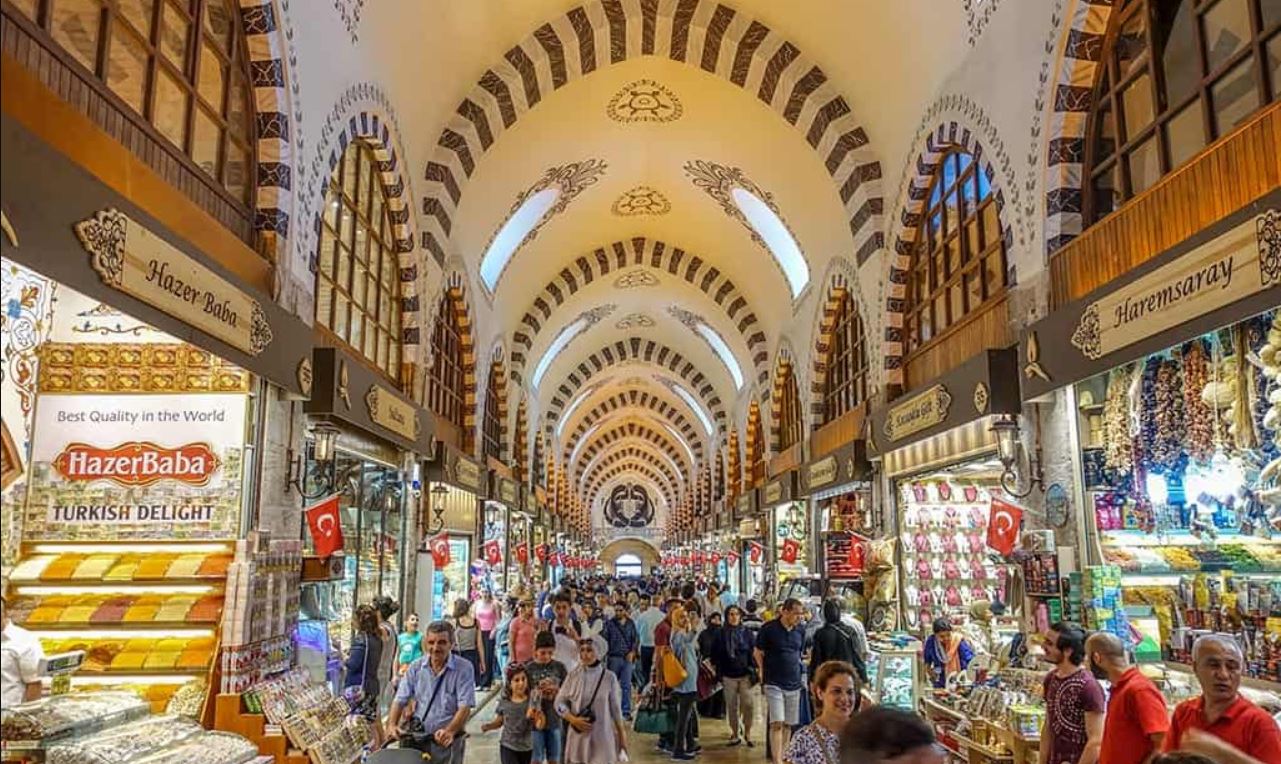 The Spice Bazaar in Istanbul, Turkey is one of the largest bazaars in the city

The city of Istanbul is home to several UNESCO world heritage sites, not to mention centuries old museums and citadels. Many of the city’s sides are decorated with a touch of modern appearance of old spice markets or souks, like the famous Grand Bazaar, as they present a reflection of old culture with a modern twist and a great time to visitors even today.

One of the largest bazaars in the city, the Egyptian Bazaar or the Spice Bazaar has shops selling everything from rare spices to modern sweets. There is no way to miss a view of rich bazaars in Istanbul whatever be the case. And if you want to go more practical with the experience then there are several hamams located every corner of the city.

In the Open Seas 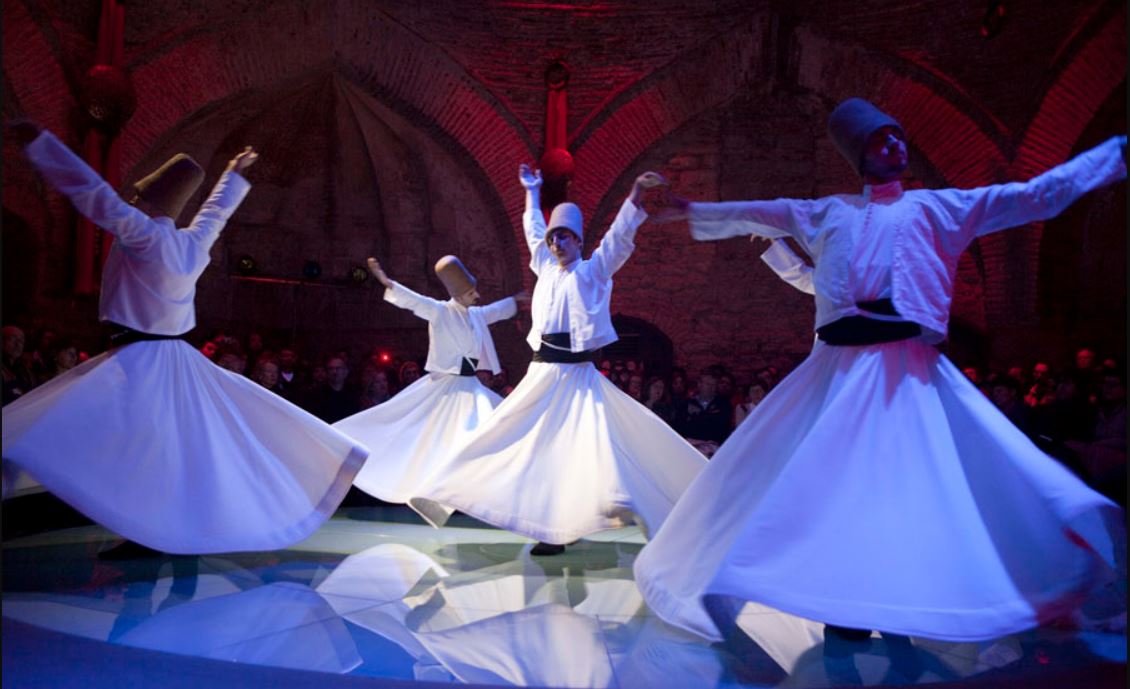 To witness both the Asian and the European sides of Istanbul a cruise through the Bosphorus strait is the all in one way of going through the beauty of the city in a short speck of time. Several cruise options are available with various time lengths and distance, some stretching as far as the Black Sea.

The cruise gives a chance to stop at all the good places without missing any in the city filled with palaces and centuries old mansions, still glimmering with beauty. The best would be a sunset cruise offering a glimpse of the city’s skyline as it immerses in colours of orange. As a glimpse of the country’s culture, several cultural centers in Istanbul also host Sema performances where the Sufi dervishes' whirl around in a trance-like state enchanting the audience with their devotion.

Located on the European side of Bosphorus Strait, Bebek bay is one of affluent neighbourhoods in Istanbul. The area once famous for its palaces in the times of the Ottomans, till today remains home to one of the rich sophisticated architecture and culture of the city.

If you want to see a less populous side of Turkey, this town located in the Besiktas district of Istanbul has many options with boardwalks at banks of Bosphorus and cobblestone streets filled with cafes, traditional crafts and local markets located by the sea. It is one of the green, lively and wealthy neighbourhoods of Istanbul which would probably be missing from many hefty tourist packages.